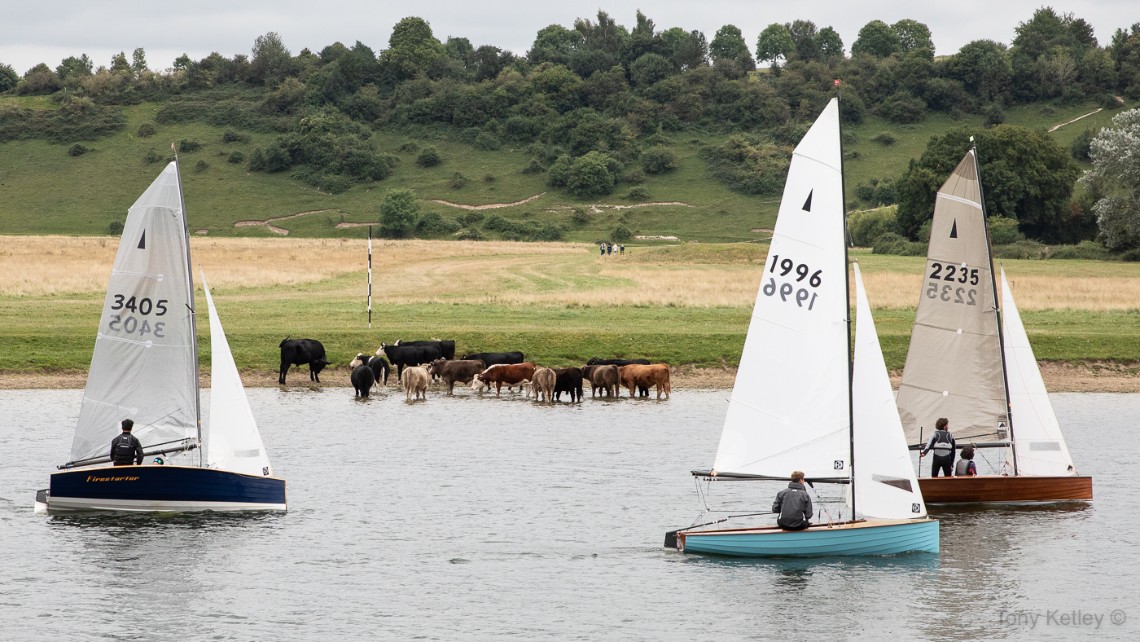 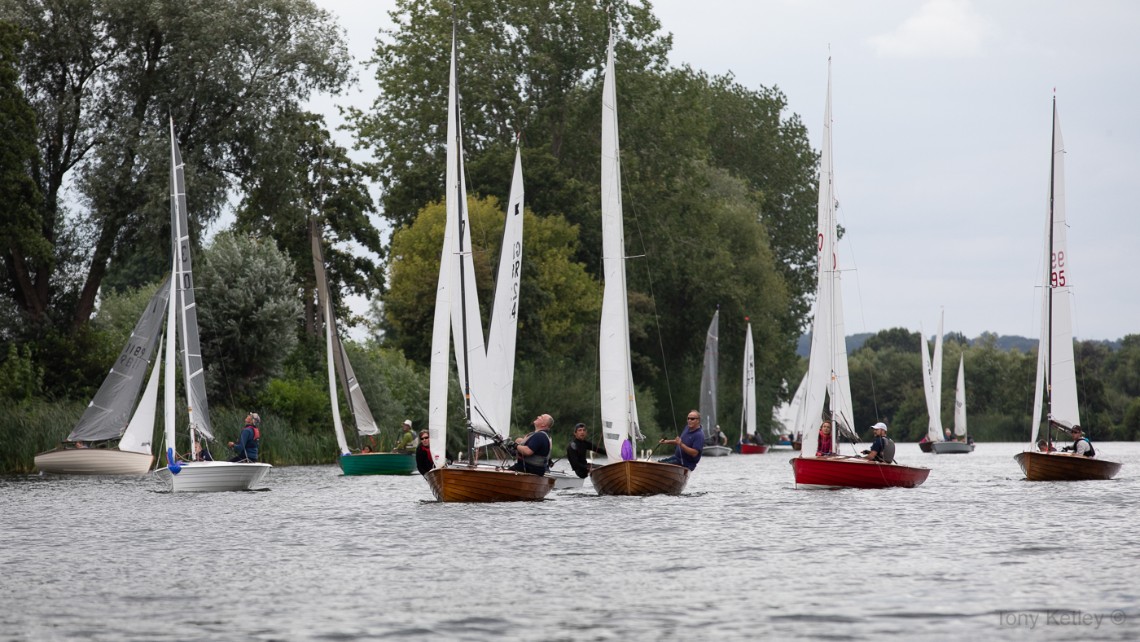 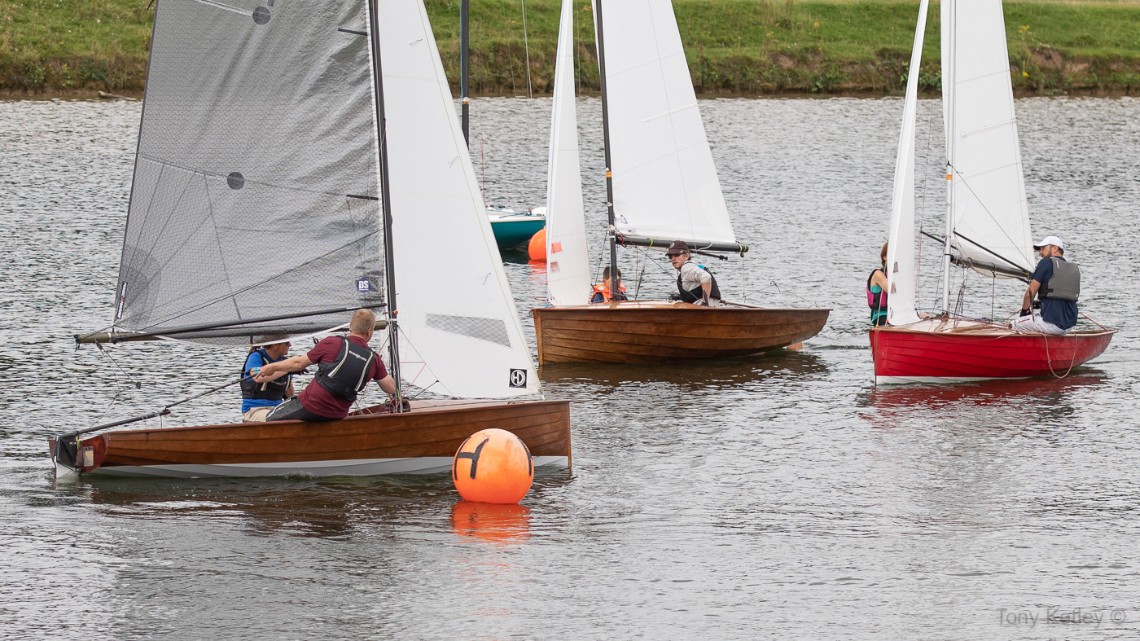 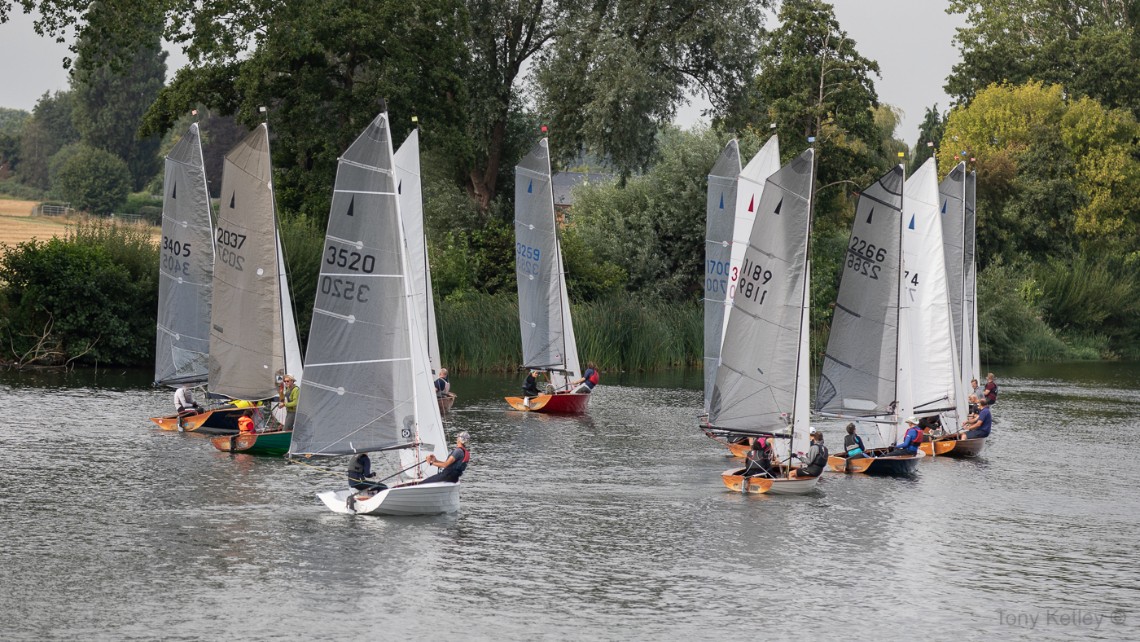 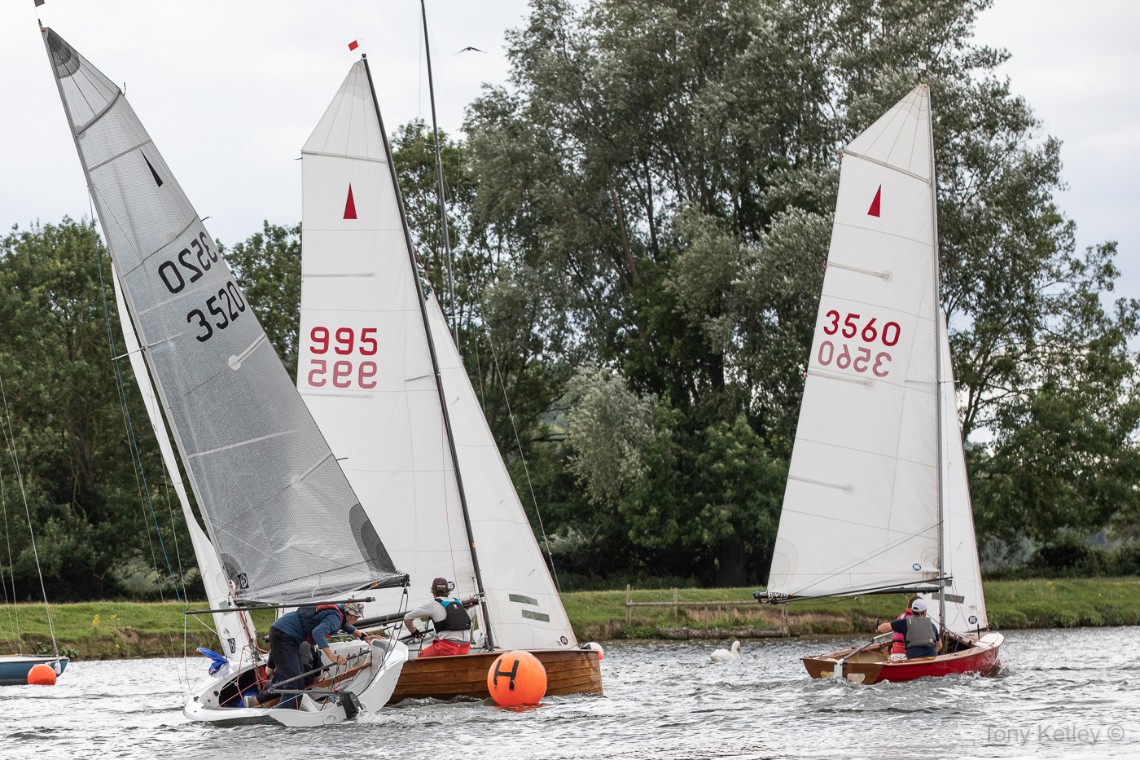 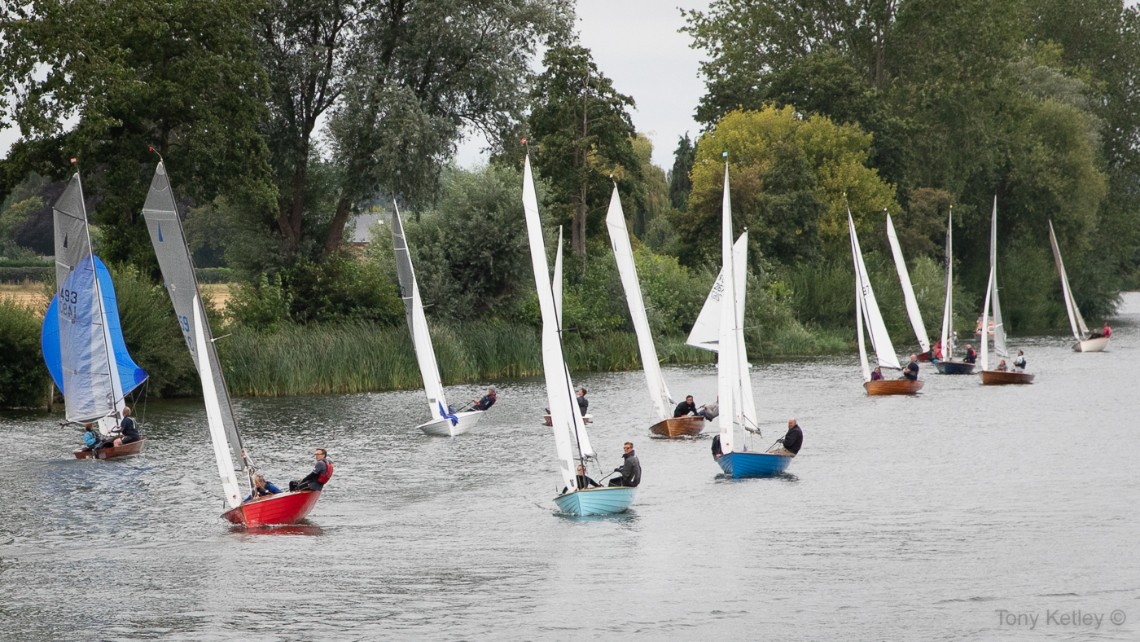 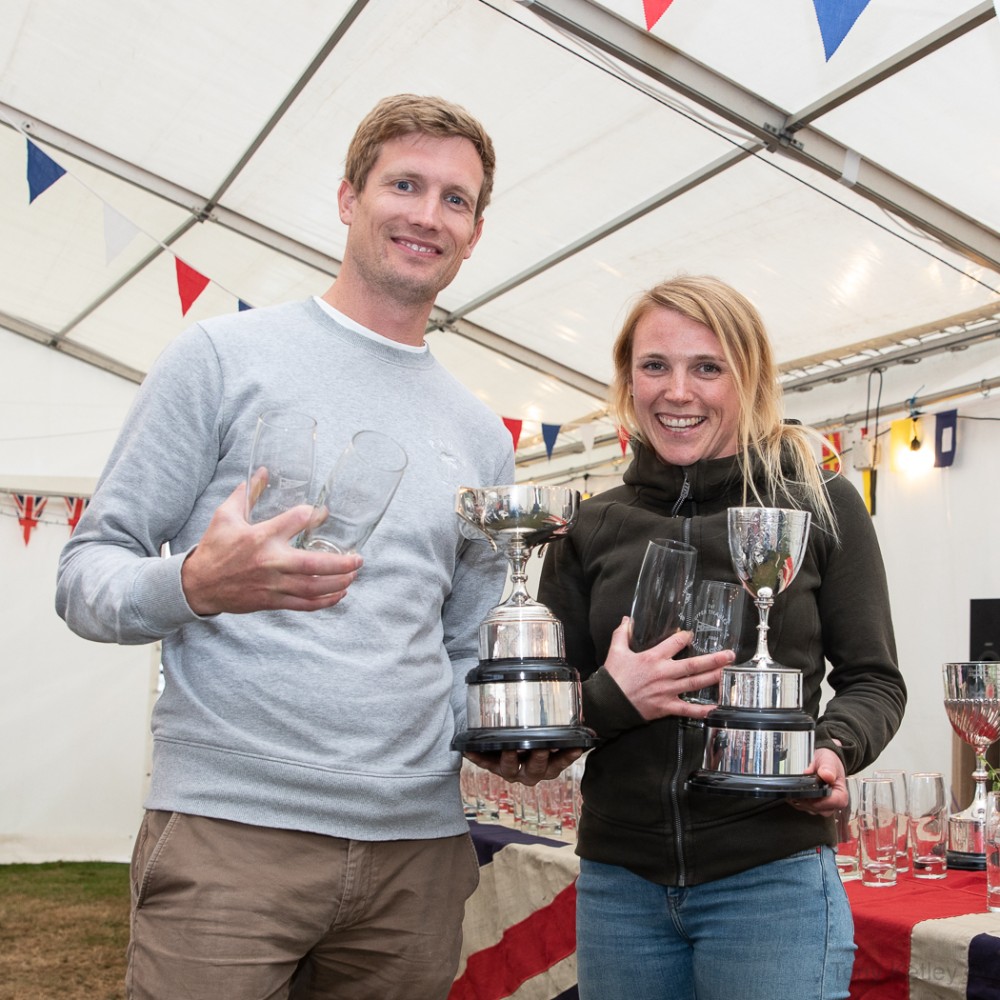 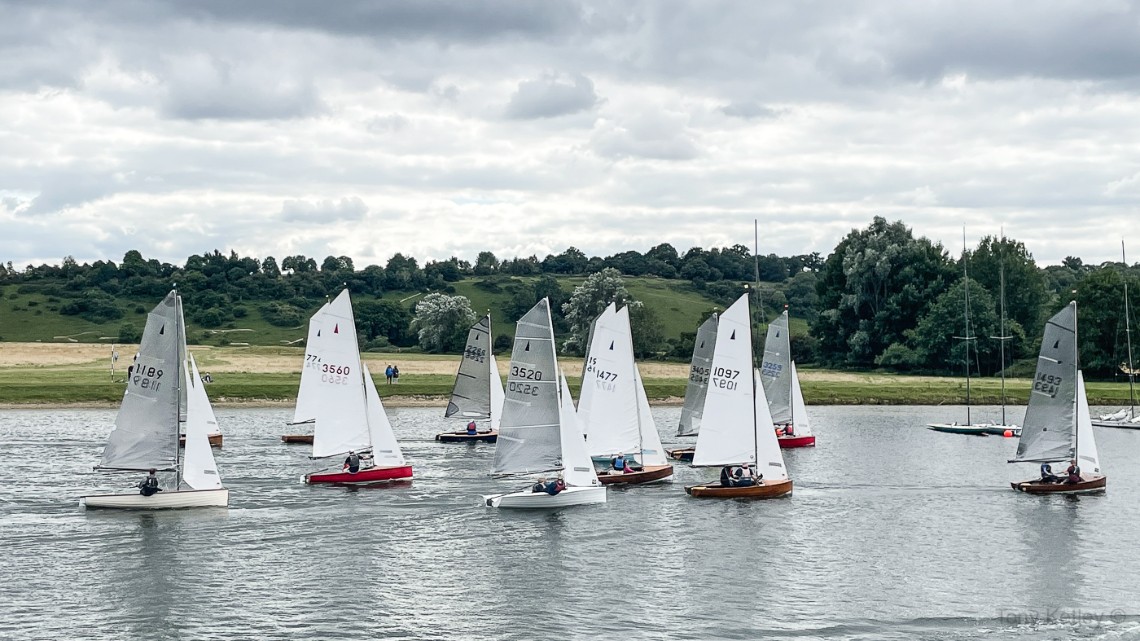 The 2021 Merlin river championships were hosted at Upper Thames Sailing Club over the August bank holiday weekend. Incorporated into the club’s annual Bourne End week regatta it had as so many events this year been shifted. Normally held over the late May bank holiday. Considering this, a good turnout of eighteen Merlins attended.

The fleet were greeted a light to moderate North to Northeasterly which continued throughout the event. The shifty gusts were very much the name of the game and the crews that capitalised on these were able to get away and take the bullets. However, some very close racing was had and no position was ever a guarantee until the sailors were safely over the line. The silverware was pretty much all to play for in the final race.

All in all a great event with Upper Thames providing some great socials and a well-organised race box team.